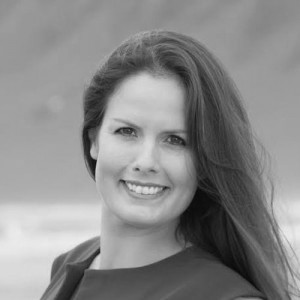 Donna Kennedy is a highly sought-after professional speaker, psychologist, mentor, and five
times bestselling author. She regularly features in media as an expert in the areas of
personal and business development and her work has been endorsed by many well-known
personal and business development leaders, including Bob Proctor (The Secret), Brian Tracy
(Goals/ Eat That Frog), Mark Victor Hansen (Chicken Soup for The Soul/The Power of Focus),
Pat Slattery (Entrepreneur), Google and Boston Scientific, to name but a few.
She established her first business at age 23 and turned over €1 million in the first year. Her
work has been used and referenced by several leading organisations, multi-nationals and
banks to train staff and market product. Her academic work has also been recognised and
published internationally by various faculties, including The American Journal of Psychology
and The Irish Psychological Record.
However, at one point in her life she was afraid to cross the road on her own. She had
several challenges to overcome but, having overcome them, she has proven that no matter
what your circumstance, with the right approach and right strategies anything is possible!

“Listen to this girl, she knows what she is talking about!”- Bob Proctor (teacher in the
book/movie, The Secret
“You are going to thank me in your prayers for recommending her to you.”-Mark Victor
Hansen (Chicken Soup for The Soul book series)
“I have been privileged to speak with Donna Kennedy. – Brian Tracy (Eat That Frog)
“Donnas talk in Google was extremely well received. We had a great turn out and found her
content to be very strong!” – Google, European Head office