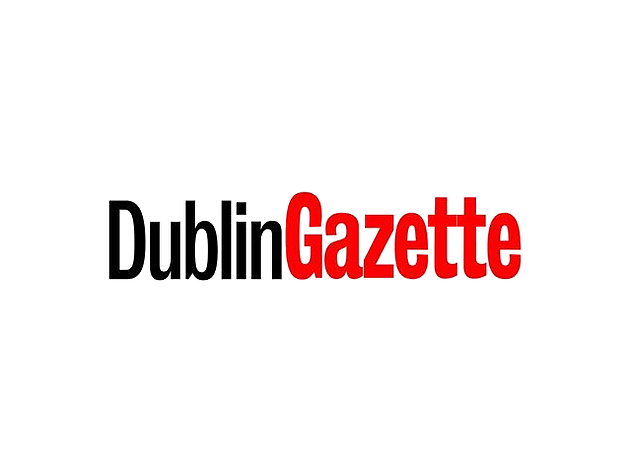 Gazette Group Newspapers (GGN), now Dublin Gazette (DG) was co-founded in January, 2004, by Michael McGovern, a veteran of Saatchi and Saatchi, with the mission of launching quality weekly newspaper titles in the Greater Dublin Area. DG believes that Greater Dublin is the most prized newspaper territory in the country, possessing the most rewarding demographics, the greatest spending power and the most spectacular levels of population growth.

Dublin Gazette is dedicated to publishing four newspaper titles for the Greater Dublin Area– and this mission began with the successful launch of the Lucan Gazette and Blanch Gazette (in March and May of 2004), the Clondalkin Gazette (in October of 2005), and continued in May of 2007 with the launch of the Dundrum Gazette.