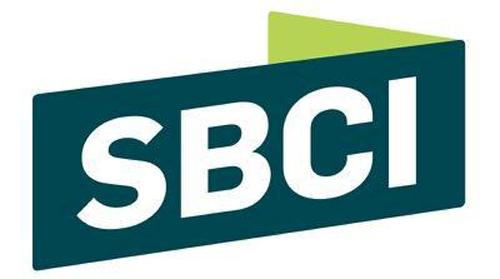 Unlike many European countries, Ireland did not have a state development bank to sustain funding to businesses throughout the financial crisis. During Ireland’s exit from the EU/IMF programme in late 2013, the Taoiseach and Chancellor Merkel agreed that the German promotional bank Kreditanstalt für Wiederaufbau (KfW) would help finance the Irish SME sector. It was this European agreement that led to the creation of the Strategic Banking Corporation of Ireland (SBCI), ensuring that in future, Irish businesses have access to long-term, patient funding.

The Department of Finance and the National Treasury Management Agency worked throughout 2014 to create the necessary mechanisms to establish the SBCI. Building on the initial funding offer from the KfW, the project team added funding from the European Investment Bank (EIB) and the Ireland Strategic Investment Fund, a new fund to which the assets of the National Pensions Reserve Fund were transferred.

The Government approved this approach and legislation enabling the establishment of the SBCI was passed by the Oireachtas in July 2014.