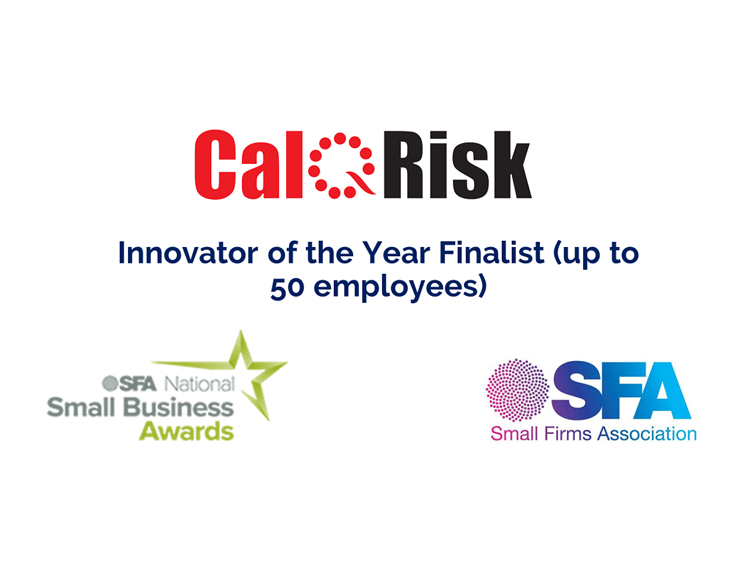 Following on from several years of continuous development, CalQRisk is now the complete Governance, Risk & Compliance software, whether you’re an SME or a MNC. CalQRisk has now garnered international recognition in the Global Risk Awards as well as being shortlisted for several different awards in the GRC sector.

Having established a strong base of customers in the Financial Services industry in Ireland the company continues to grow. CalQRisk now has clients in Ireland, the UK and the US. The company recently opened its first UK office and has ambitious growth plans which include strategic partnerships as well as new product launches.

CalQRisk is led by a team of experienced professionals with over 100 years’ experience at C-Suite level. The Senior Leadership Team is backed up by a team with a wide range of skills including risk management, compliance, software implementation and software development.